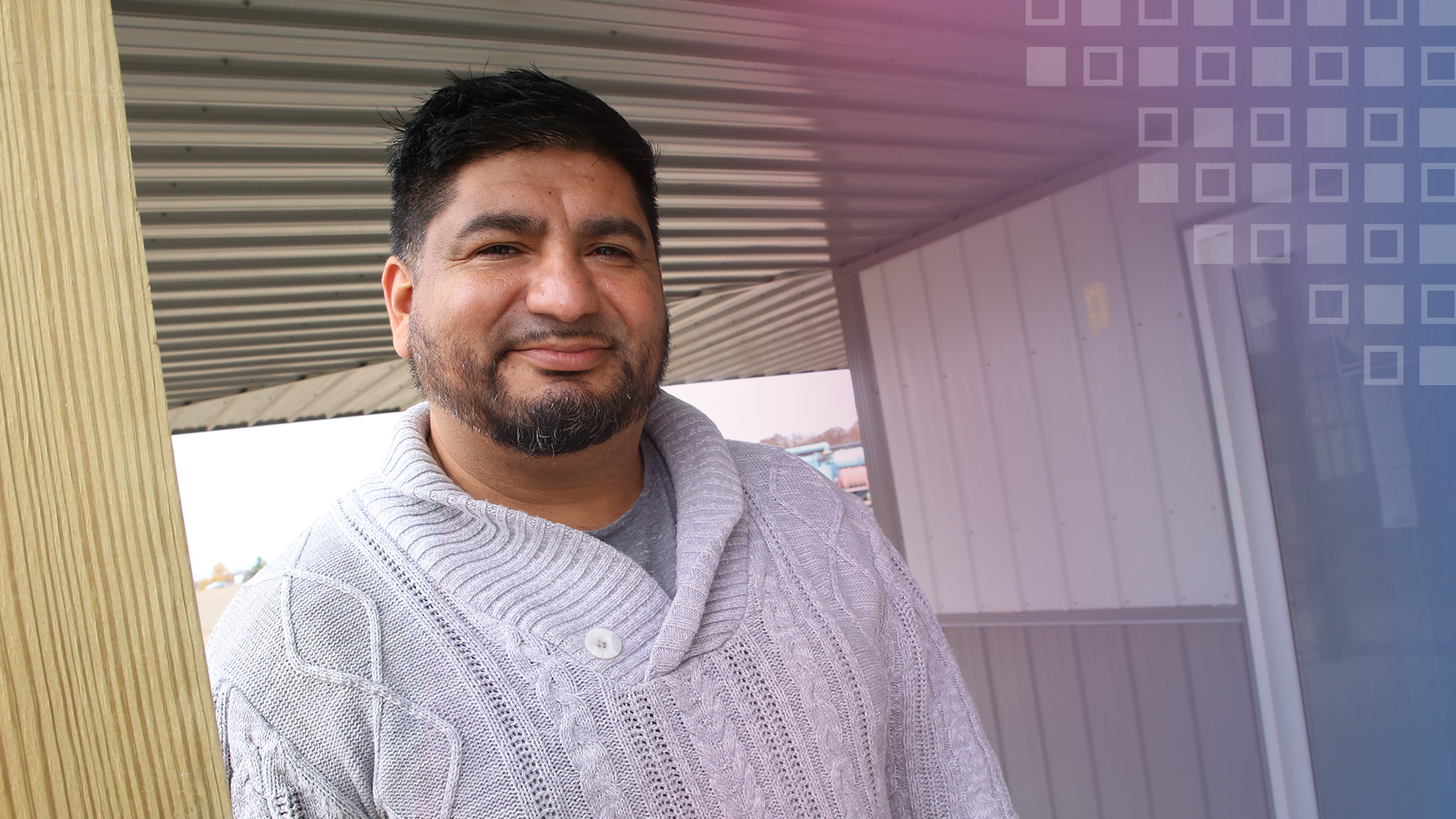 The phrase flipping a house doesn’t speak to the artist in Sergio Perez De Leon, owner of Leon Properties Enterprise, a business that buys, renovates, and sells homes in Fort Wayne. “When you say the word flip, it sounds like a quick turnaround,” De Leon said. “I like to renovate, to bring houses back to […]

The phrase flipping a house doesn’t speak to the artist in Sergio Perez De Leon, owner of Leon Properties Enterprise, a business that buys, renovates, and sells homes in Fort Wayne. “When you say the word flip, it sounds like a quick turnaround,” De Leon said. “I like to renovate, to bring houses back to their beauty; it’s an art.”

De Leon’s first purchase and renovation was a house off Fairfield Avenue. It was a complete redo from the ground up, purchased for $21,000 and sold for $109,000.

“I like to work on the south side because it’s can be a forgotten area,” De Leon said. “If you go by Foster Park, you see how beautiful those houses were. I want to be able to bring those houses back to life.”

De Leon started Leon Properties Enterprise in 2019. But his love of the construction trade, as well as the southeast side of town, began 16 years earlier.

In 2003, as an 18-year-old college graduate from Guatemala, De Leon came to Fort Wayne to work and send money back home to his mother and college-bound sisters. He moved in with family members in the Hessen Cassel/Tillman Road area, but despite having a teaching degree with a minor in child psychology, his immediate job options were limited by a language barrier. He began working for a construction company and became a manager, overseeing all levels of construction for custom-built homes. When he started Leon Properties, he targeted the southeast side of Fort Wayne.

Looking for more community involvement as he developed his business, De Leon signed up for the nine-week course for early-stage entrepreneurs at Build Institute Fort Wayne, and he started taking business classes. He appreciated Build Institute’s level of involvement with its program graduates, saying, “I fell in love with the program; it has a lot of resources with great support.”

De Leon plans to pursue a master’s degree—but he doesn’t intend to teach. Although he fast-tracked his education and graduated from college early, it wasn’t his idea to get a teaching degree. “I did it for my mom,” De Leon said, explaining that she, as well as the culture, placed a premium on a well-rounded education including studies in economics and finance. But he noted that, since one of his sisters went into teaching, his mother got her wish after all to have a teacher in the family.

De Leon continues to build on his success with Leon Properties, which is now expanding to include more than purchase and renovation, and beyond the southeast side of town. His current project involves constructing the house part for a massive pole barn home project, just outside Columbia City. This subcontracting work represents the next step for Leon Properties, both in scope and location.

“For me, owning a house is an American dream,” De Leon said. It’s a dream he’s likely to share with many prospective homeowners, through his artistry, love of construction, and the expertise of Leon Properties.

Leon Properties Enterprise is currently developing their website but can be reached at 260-416-6298.