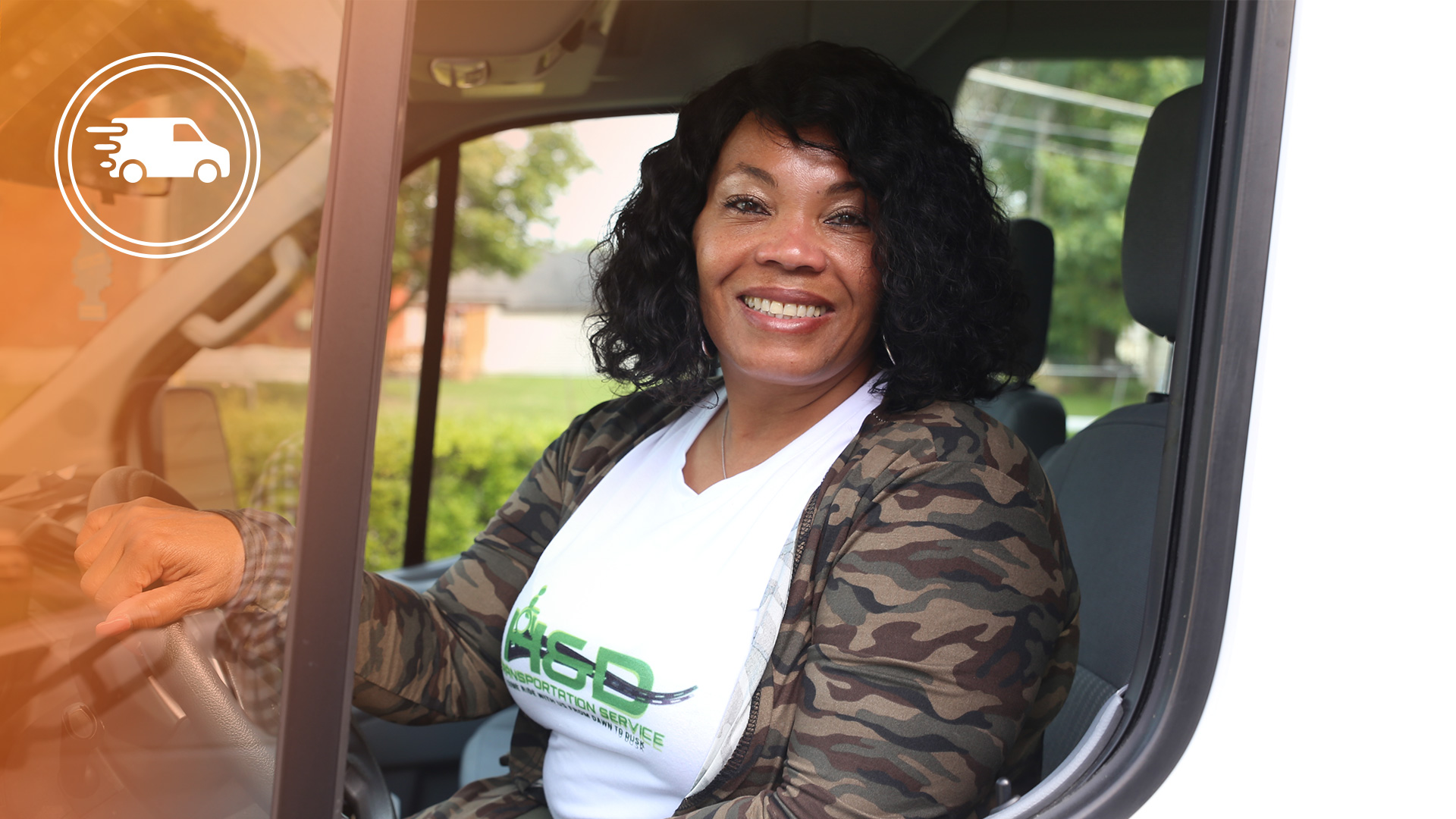 During General Motor’s shutdown due to COVID-19, Janice Hodges of Fort Wayne came to a life-altering conclusion. “I thought: There has to be more to life than this,” she says. Hodges has been working for GM for 32 years. While she’s thankful for the position, she’s known for a long time now that it wasn’t […]

During General Motor’s shutdown due to COVID-19, Janice Hodges of Fort Wayne came to a life-altering conclusion.

“I thought: There has to be more to life than this,” she says.

Hodges has been working for GM for 32 years. While she’s thankful for the position, she’s known for a long time now that it wasn’t her passion. So when the pandemic began, she became part of a national trend of corporate employees, reflecting on their life’s purpose and trying to figure out what their passion truly is.

When Hodges began thinking about what mattered to her, her mother’s example came to mind. She remembered how her mom was a teacher with Fort Wayne’s Head Start program, which serves local children and families in need. Her mom would also take her along to visit senior citizens on the weekends.

Soon, Hodges found herself craving a job where she could serve vulnerable populations, too, like young children and the elderly. The only question was what?

At the time, her grandson’s school had stopped transporting him and other children to daycare and other afterschool programs, so she saw the strain that a lack of transportation was putting on working families. The more she looked into Fort Wayne’s transit system, the more she saw gaps in terms of safety and reliability that she wanted to fill with a service of her own.

“I felt that I should be the one taking care of these people and getting them where they need to go,” Hodges says.

But while she had the desire and drive to launch a business, she didn’t know where to start.

Awhile back, she heard a coworker at GM talking about a nine-week course for early-stage business builders in the city who are primarily women or People of Color. It was SEED Fort Wayne’s Build Institute Program. So while working fulltime at GM, Hodges signed up for the course and began turning her life’s passion into a sustainable career.

This fall, she’s launching her business, H & D Transportation Services, LLC, which will provide transportation for any non-drivers in Fort Wayne to and from appointments, including afterschool programs, doctor’s visits, chemotherapy or dialysis appointments, or even simple grocery store runs. Hodges is currently getting all of the necessary certifications to open her transit business in Indiana, including the coveted Indiana Healthcare Provider certification, which will expand her client list to include contracted jobs for Medicaid and Medicare.

She says SEED Fort Wayne’s Build Institute program gave her a good structure to follow for her business, and direction from its network has helped her earn the necessary certifications. She compares the experience of growing a business with SEED Fort Wayne to growing a fruitful tree from a seed itself.

“As the entrepreneur, you plant the seed, but you have to nurture it, and that’s what they did for me,” she says. “They nurtured the seed that I had planted, and by the time the nine weeks were up, my plant had started growing. Now, I’m about to produce my fruit.”

When H & D launches, it will be a two-employee, two-bus operation. One bus is intended for school-age children to shepherd them to different activities and after-school appointments. The other bus is for ambulatory and non-ambulatory citizens, transporting eight individuals and two wheelchair clients per trip.

While there are other transit services like Uber available in Fort Wayne, Hodges says the size and wheelchair accessibility of her buses as well as the reliability of her service will set her apart. Despite the challenges of the COVID-19 pandemic, she’s planning to keep moving forward with her business, serving churches, daycares, the YMCA, schools, assisted living facilities, nursing homes, and retirement homes.

As her concept for H & D develops, Hodges says she’s thankful for the connections she made through the Build Institute program, many of whom she still stays in touch with and reaches out to for advice.

“I’m still learning and getting more information than I would have ever dreamed of by trying to do this on my own,” she says. “They have really, really helped me tremendously with having a structure for building my business.”

Trois Hart, Director of SEED Fort Wayne, says the Build Institute’s cohort style program is a big part of its success at attracting and allowing a more diverse pool of residents in Fort Wayne to realize their potential as entrepreneurs.

“Networking has long been the way that successful entrepreneurs build and grow their businesses,” Hart says. “Now, the Build program is breaking down some of the barriers to traditional business networks in race and gender, creating a more equitable environment for entrepreneurs to rise up.”

Since Hodges is the 100th female business owner to graduate from the Build Institute since its first class in June 2019, SEED is awarding her a grant valued in excess of $15,000 for marketing and social media support.

As a “thank you” to the Build Institute for all that it has given her, Hodges hopes to purchase a building on the South side of town this winter where she can not only operate her business, but also offer vacant office space to future graduates looking to launch their own ventures.

“If I can secure an office space, I’m going to have that space available for this program because it got me started and helped me so much,” she says. “I can never pay them back for what they gave me, but I can pay it forward.”